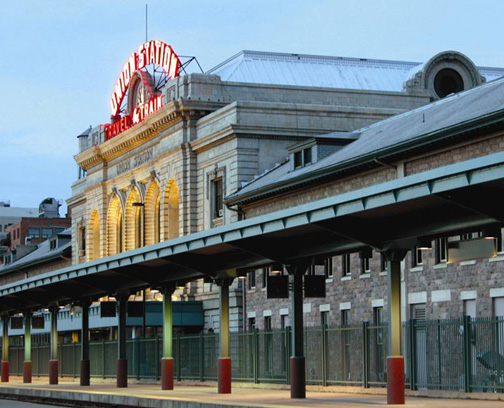 The final hurdle was crossed before construction can start on the Union Station redevelopment with a $304 million federal loan. This is great news. After after more than six years, this project will finally become a reality. Phil Gogoff the Federal Transit Administration Chief also announced two $40 million grants to RTD. These grants will add two additional lines to the light rail station, one going to Wheat Ridge and the other going to DIA. The significance of the grants show the federal governments intent to completely fund these two lines. Construction could even start this year. All of the funding is in place and we are ready to start the four year project to bring Amtrak rails, commuter rails, light rails and commuter busses to the station.